For New Age on Affective Engineering 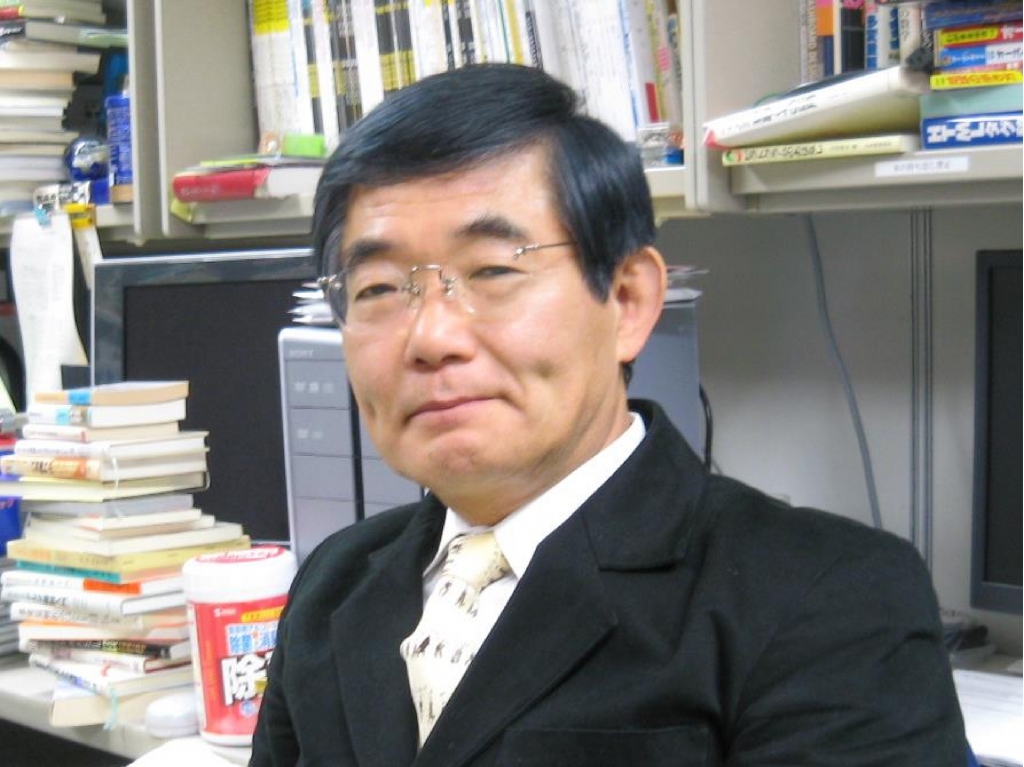 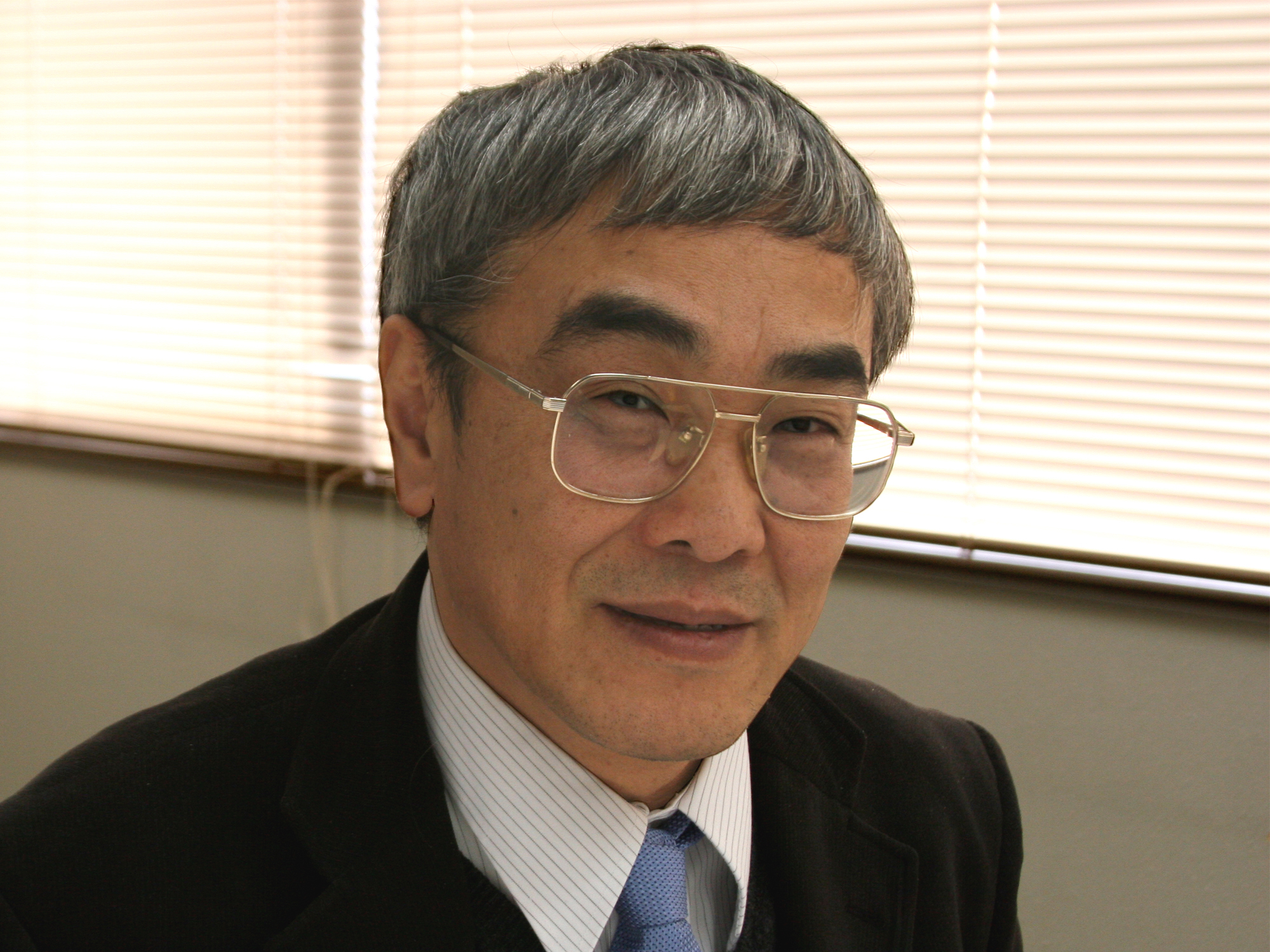 Currently, research involving kansei is receiving much attention. To understand why, we must briefly survey the history of knowledge. In the major streams of knowledge theory after Aristotle, René Descartes’s approach emphasizing the analytical, objective, quantitative, materialistic, rational,universal, and deductive was, in a symbolic sense, the antithesis of Blaise Pascal’s approach emphasizing the comprehensive, subjective, qualitative, mental,emotional, individualistic, and inductive. Blaise Pascal was the founder of probability theory and concerned with the handling of information. However, the age opted for modern rationalism and entered the era of Isaac Newton and Gottfried Wilhelm Leibniz, in which all matters were to be handled objectively andlogically, as a result of the thorough elimination of the vagueness of human feeling and the subjective way of thinking.

Knowledge developed along rationalistic lines during this process, and science and technology evolved rapidly in the 20th century—or one might say, the ‘century of machines.’ However, humanity began to seek a sense of suitability between such mechanical systems and one’s feelings. The 21st century has emerged as one in which humanity is to be established at the core of all things, and science and technology that acknowledge their affinity with humanity, as well as the natural and social environments in which we live,are now expected to be judged far superior to those that do not. This is because the problems that need to be solved in this time can no longer be dealt with under the conventional knowledge framework, and the most important insights are expected to be found in research that takes kansei into account.

Affective engineering (or Kansei engineering)is a field of study that aims to contribute to society through the discovery and utilization of kansei (affective) value. Kansei refers to the impression made by stimulus from the outside world. It is subjective and difficult to explain in alogical manner. Affective engineering is a science that strives to find methods for achieving kansei value by focusing on the sense of suitability with human feeling that is difficult to explain solely in logical terms. Human intelligence is composed of two aspects: the emotional and sensory aspect, and the objective, precise, and quantitative thinking aspect. Long ago, these two aspects began to develop and specialize independently of one another, with the former typically expressing itself in the arts, fashion, and other fields based on kansei, and the latter in science and engineering. The combined field of affective science and affective engineering may be seen as emerging from the two separate developments, with the aim of uniting them.

To maximize the utility of affective engineering research, we must look beyond mere quantitative research. What is important is the extent to which qualitative research, which takes into consideration aspects of quality that cannot be grasped in merely quantitative terms, is incorporated into the overall research. When human beings receive stimulus (information)from the outside world and process it in the brain, two mental processes are thought to take place; one overt and one covert. The former process corresponds to cognitive information processing and the latter to affective information processing. It is thought that the interaction of these two processing methods leads to the making of final decisions in human beings. If we consider the analogy of an iceberg floating in the ocean, cognitive information processing corresponds to the tip and affective information processing to the rest of the iceberg,which is hidden under the ocean surface (though, in this case, it will be the focus of countless future research topics). In this respect, there is great value in and need for affective engineering, and it will become a far more prominent field in coming years.

In light of the foregoing, the International Society of Affective Science and Engineering (ISASE) has now been established as an international organization devoted to introducing the new academic field of affective engineering to the world. Our hope is that ISASE will become a hub for researchers worldwide and for the promotion of affective research.